The Audi Dome in Munich, the venue of FC Bayern Basketball, has been enriched by a touch installation.

In the Audi lounge area, we installed a touch foil (PCAP) with an active surface more than two metres wide. This installation replaces an infrared frame touch from another supplier, with which the customer was not satisfied due to the limited functionality in terms of construction.

We provided advice on finding a solution, organised short-term sampling and rapid procurement, as well as installation and initial commissioning on site.

The system consists of:

From now on, fans of FC Bayern Basketball can enter their game tips on the split-screen wall equipped with the PCAP touch film and win courtside seats among other things. 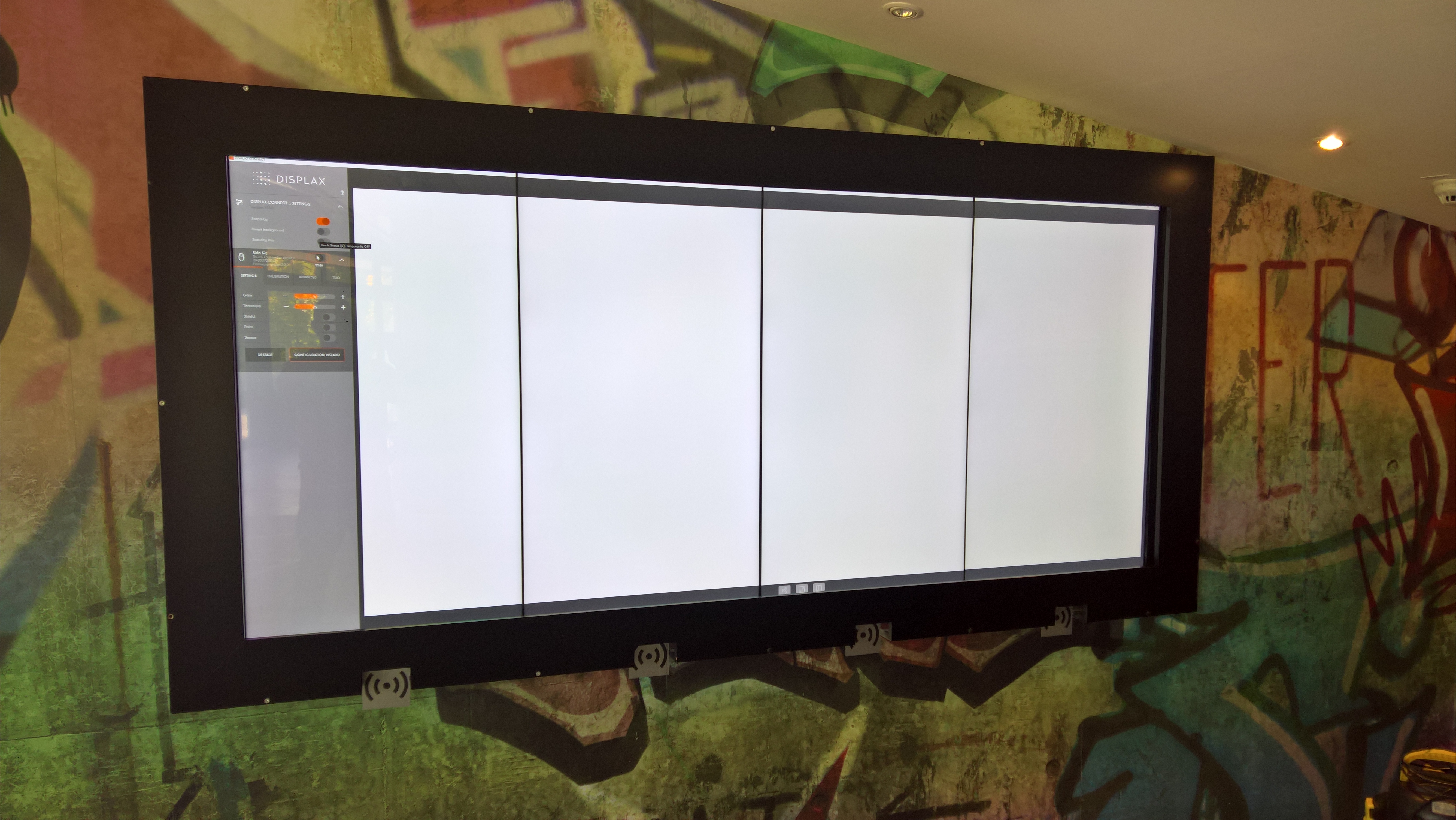 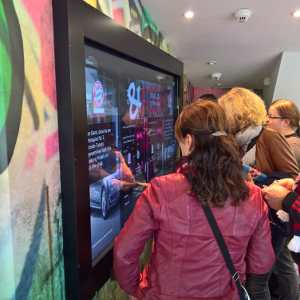